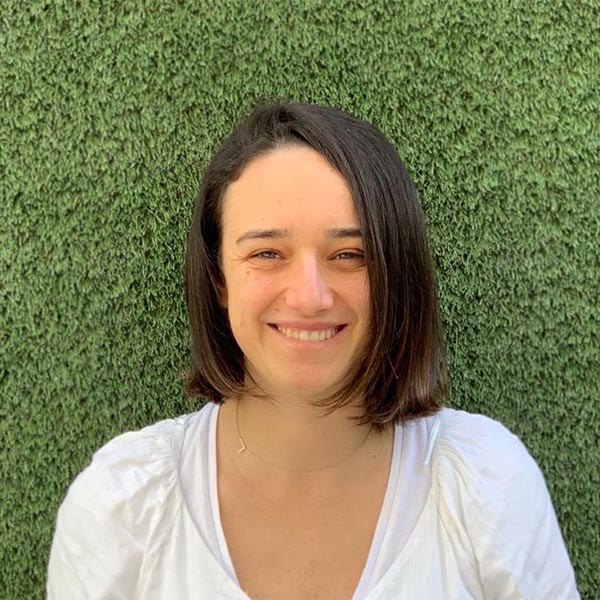 I took one of my first yoga classes in around 2006 in Sydney, Australia where I was born and raised. A close friend of mine had begun taking classes and convinced meto give it a try. Little did I know that it would eventually enrich my life and become a part of my daily routine.It wasn’t until I was around 21 in 2007 that I took classes a bit more regularly, trying out different classes such as Hatha, Vinyasa, Bikram, Hot Yoga and even Aerial. I became intrigued at the diversity of styles and felt the benefits from all of them. Since I started working at Sanya when it first opened its doors in October 2016 I was surrounded by such spiritual energy that I couldn’t help but delve more into the spiritual aspects of yoga and understanding the yogi way of life. I have been blessed to work closely with the founder of Sanya and yoga and meditation expert Yasmin De Giorgio. Attending her mediation classes and workshops and being trained in house privately with her, I have been able to dive deeper within and share the magic of yoga with others. In my classes you will experience both gentle and dynamic flows along with breathwork to make you feel a sense of connection with yourself.