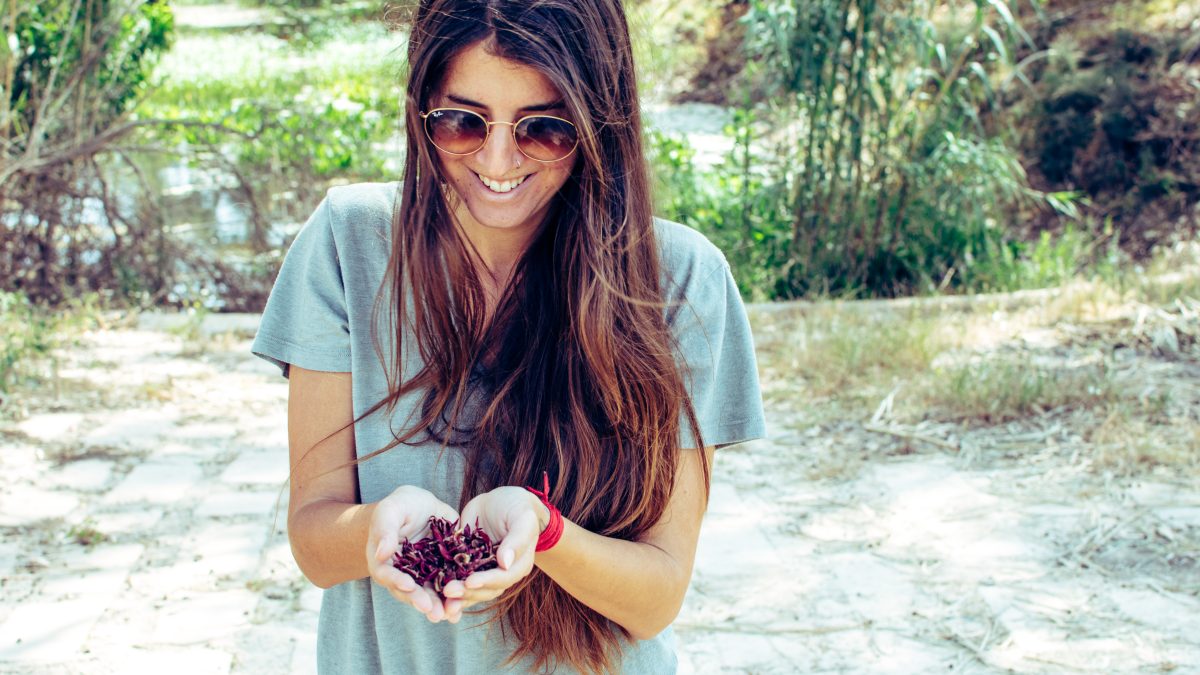 Living with the seasons means to be constantly learning from the cues nature is giving us. In nature’s grand design there is a time for everything; a time to bloom, a time to rest, a time to detox, a time to be fruitful, a time for harvest. By listening to the cycles we can learn how to be in harmony with them.

Springtime, according to Traditional Chinese Medicine (TCM), is connected to the wood element and brings in fresh energy and new growth. It is a time of detoxification and regeneration. The wood element is also connected to the liver, which makes sense since it is one of the main organs of detoxification. The liver, as well as the skin and the kidneys need extra support in spring so that they can carry out their detox jobs efficiently.

In the winter months we tend to overburden our bodies with toxins from fatty meats, rich foods, sweets and alcohol. But there are many things we can do to help the body prepare for summer and remove these toxins. The first and most obvious place we turn to is food. In spring we tend to be more motivated to eat lighter and exercise. This is a great starting point but it doesn’t have to end there. There are also really powerful herbs that we can add to the diet to give ours cells that extra boost. Here are a few of my (tried and tested) favourites: 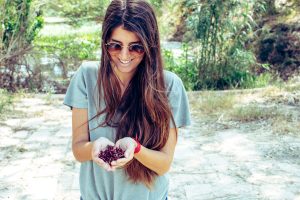 This is one of the most powerful liver detox plants and luckily for all us Maltese, it grows all over the island during spring (Of course! Nature is so smart.) like a weed. At the beginning of the season the baby leaves can be added to salads but towards the end of the season (once the flowers start to disappear and you see more of the pom pom balls of seeds) you can eat the roots instead, ideally lightly steamed or stir fried.

This is another detox power herb that is native to Malta. The beautiful purple flower emerges in spring and the seeds will be buried in the dry thistles in the summer. It is a great herb to collect, crush in your pestle and mortar and sprinkle on to salads. If you’re anything like me, having to wild-forage your own food will be half the fun in itself. You could buy this herb from health stores or online but why bother when mother nature is handing it to us for free?!

This is not native to Malta but is a really good herb for on-going cleansing because it is very light and subtle. It’s less powerful than the two previously mentioned but that in itself makes it more useful for long term gentle cleansing. Best consumed in a tea or tincture.

Algae such as spirulina and chlorella are good to eat all year round because they are extremely nutrient dense foods. And especially because they contain some of the hard sought after nutrients such as B12, omega-3 fatty acids and iodine. But the reason they are so great for liver support is due to their large amounts of chlorophyll. Chlorophyll is found in any green food but in particularly high amounts in algaes such as these. It binds to heavy metals to help remove them from the body, it increases the oxygenation of our cells (giving us more energy, yay!) and helps detox the blood. All great qualities for spring cleansing.

The kidneys main job is to regulate the amount of fluid in the body. This means that they need enough water to function properly but it also means they can’t have too much. We all know the importance of hydration especially as it gets warmer! But it is important not to drown the kidneys in water as this actually weakens its functioning. For this reason your roughly 2L a day (it’s actually 35ml per kg body weight if you’d like to calculate more accurately) should be split out throughout the day. Better to take lots of frequent sips than to down half a litre at a time.

This awesome herb is not only good for sunburn but is really good for nourishing the kidneys and detox of the colon when taken internally. I have to warn you, it’s not the tastiest but if you hide it in a smoothie it’s not too bad. Aloe vera is also found growing wild all over the island.

In TCM goji berries are considered a medicine. They are for both the kidneys and the liver but what is important is the way they are consumed. I’d recommend placing 5-10 individual berries in a glassbottle of water. Wait for them to soften completely and sip throughout the day and eat the berries. Traditionally they were never considered a snack, they were thought of as food as medicine. 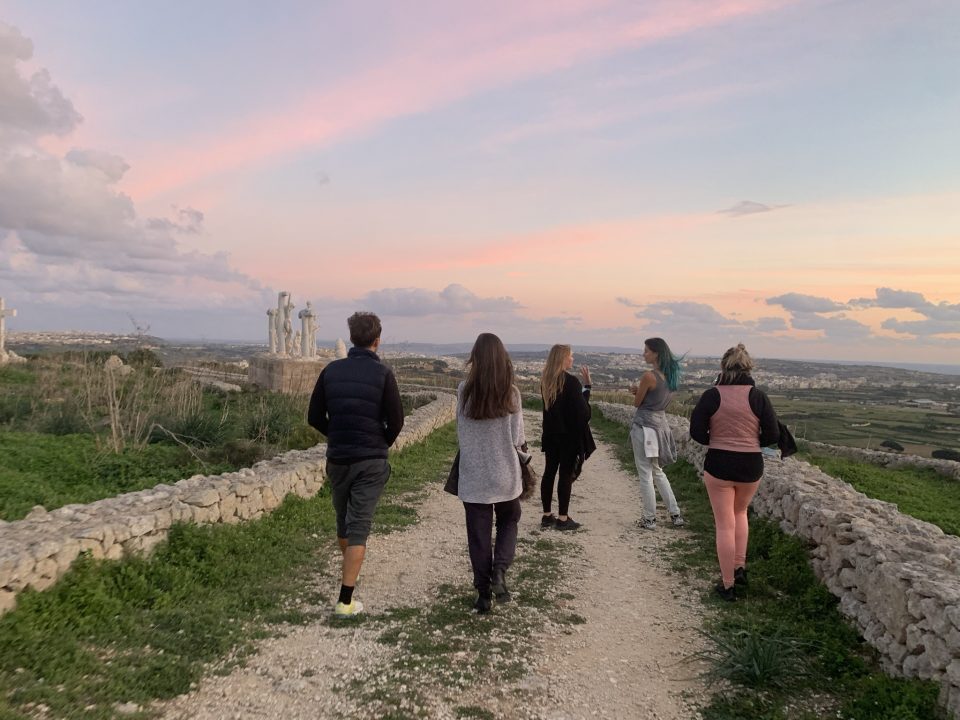 The beauty of our Retreats 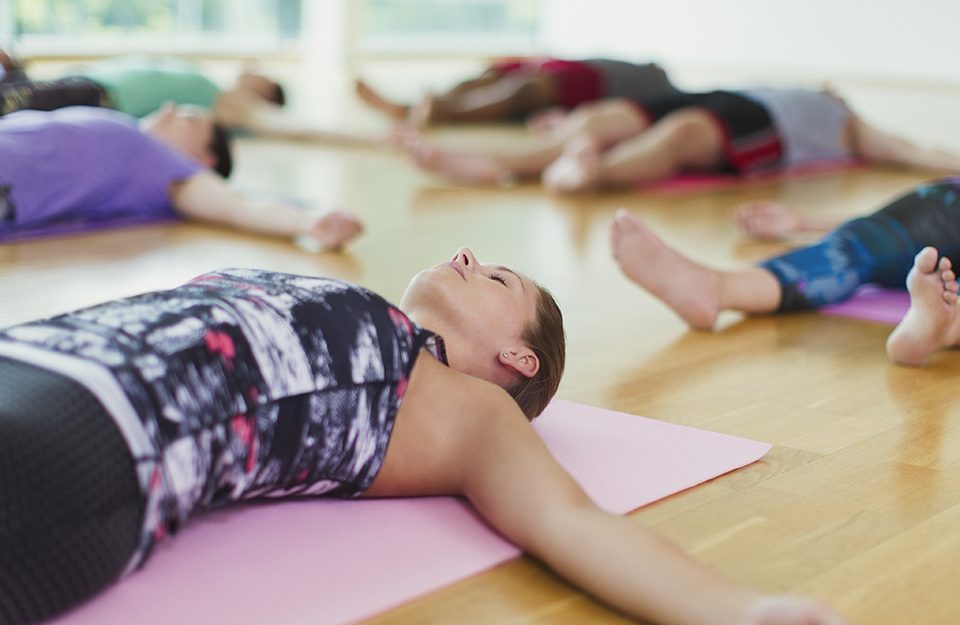 What is Breathwork all about? 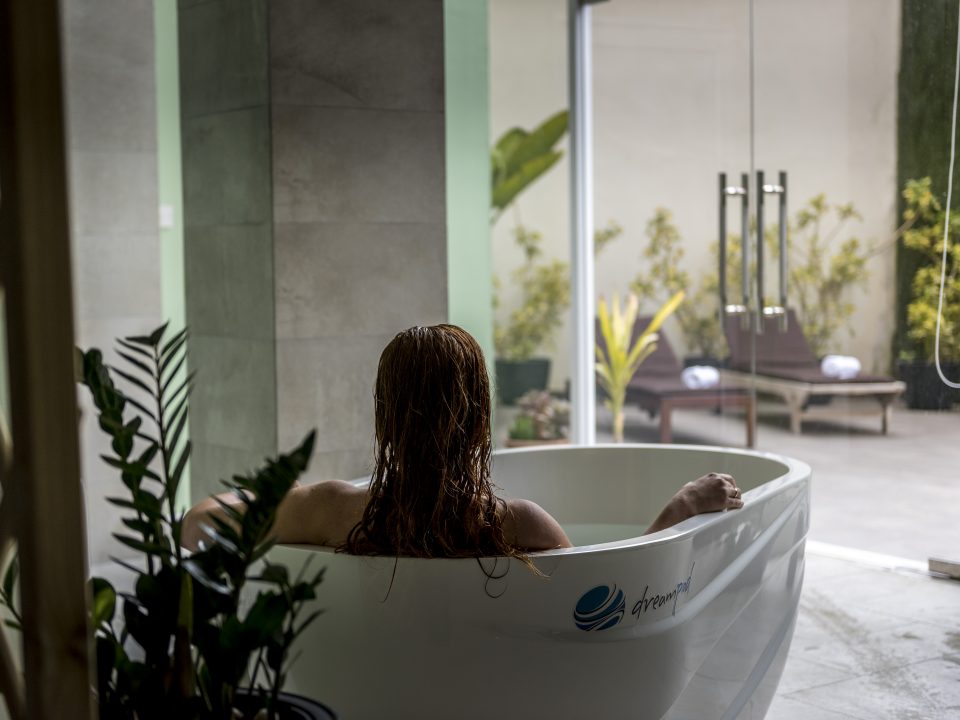